What you need to know.

This is why we're so good. 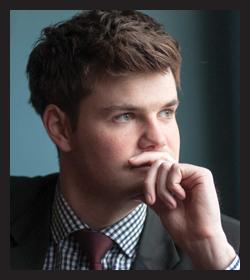 John Doe is an attorney practicing family and criminal law throughout Utah. He has extensive trial and negotiation experience.

John graduated with highest honors from STANFORD with a Bachelor of Arts in Japanese and political science. He received his Juris Doctor degree from the HARVARD UNIVERSITY, where he served as President of the Harvard Law Review.

In law school, Joe has studied Anglo-American Jurisprudence at the UNIVERSITY OF OXFORD, and internationalcriminal law at The Hague, Netherlands.  Joe's practice includes the defense of cases and matters before Federal District Court, the Superior Court, the Supreme Judicial Court and Court of Appeals, District and Juvenile Courts, the SEC, NASD, MSD and NYSE.  John worked as an associate attorney at a private firm for two years before opening his own practice in 2010.